Before this trip, I'd never been to Portland. It's a city with a big reputation, but I'd also heard from my friend Kemper (who is similar to me in a lot of ways) that she didn't like it. I'm not a huge coffee person, and I'm a big sun person, and I'm not a super hipster person— so I went with fairly low expectations.

But the weather was great in the <24 hours I was there, and I ate some incredible food, and I really enjoyed the hours I spent walking through Portland's pretty neighborhoods. Expectations exceeded!

I stayed in a neighborhood called Sunnyside, between Belmont St. and Hawthorne Blvd. After strolling down both those streets, I walked about a mile north to a vegan Indian restaurant called The Sudra. I sat at a wooden picnic table on their front patio, listening to a violinist street performer and thoroughly enjoying my local brew and delectable thali. 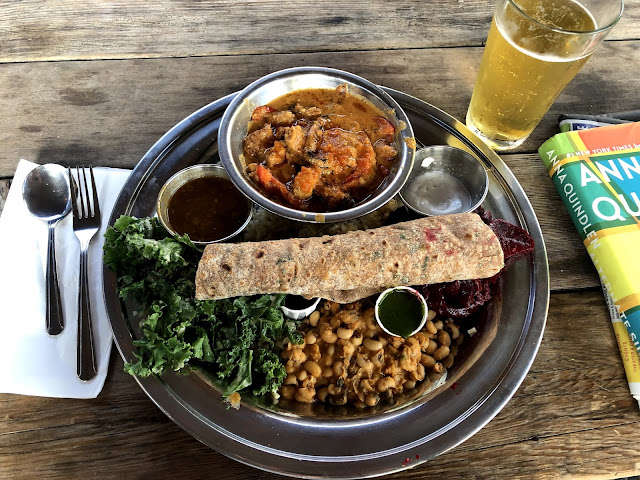 Then I walked two miles south to Salt and Straw, a famous ice cream place (recommended by Lane) with a line out the door. I read the neighborhood paper while waiting, and then ate my wonderfully delicious olive oil and strawberry ice creams on my mile-long walk back to the Airbnb.

All the homes and gardens I walked past on these walks were beautiful. 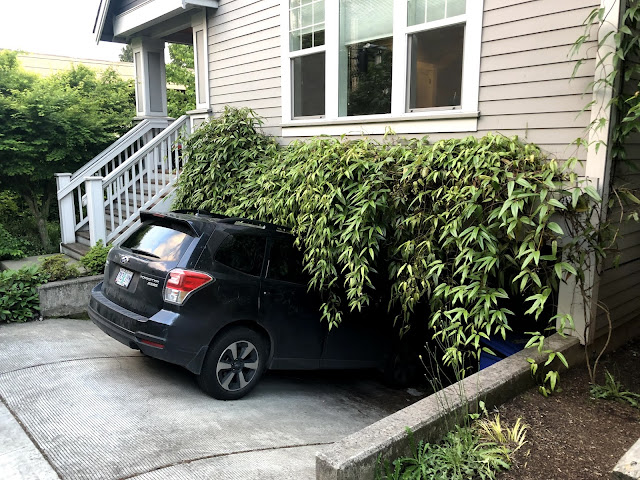 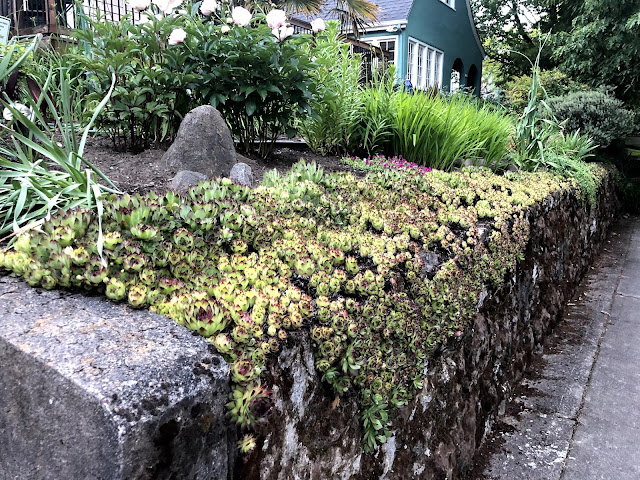 The next morning, I got up early for a Robertson Alumni Council call, which I took from an Australia-based cafe called Proud Mary. My meal there was incredible: an espresso flight (!!) and a savory french toast dish with poached eggs and spicy tomato sauce. I'm a sucker for dishes with flower petals on top... 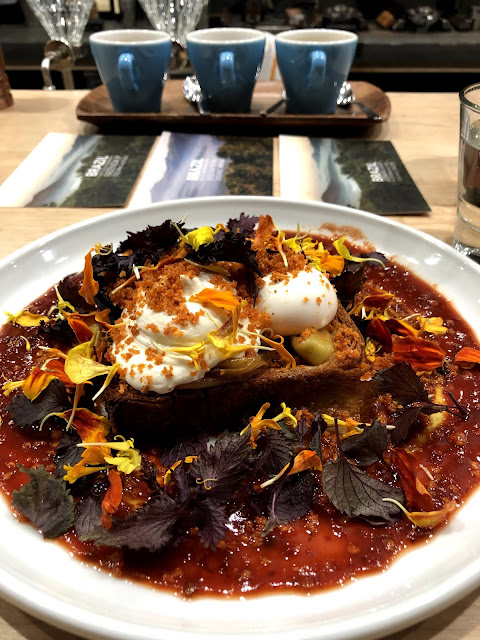 I spent the rest of the morning working on ENCIP, trying to make sure everything would be ready for the interns' arrival. Around noon I ordered a takeout lunch from Pok Pok, a fairly famous restaurant serving food from northern Thailand. I then drove to the airport and dropped off my rental car.

My next move was pretty dumb in retrospect. I'd thoughtlessly booked a flight from Portland to Seattle in order to get to Olympic National Park. That was dumb because it would have been faster (though not necessarily cheaper) for me to drive.

It would've taken me four hours to drive from Portland to where I camped my first night in Olympic. It took me about seven hours total to fly to Seattle and then drive from Seattle to my campsite. I was sad because I'd wanted to see the Museum of Glass in Tacoma, but it was closed by the time I drove through. All in all, I wasted about three hours by flying to Washington instead of driving — not the worst outcome for a dumb trip-planning mistake!

In the next few posts, I'll share some of the best pictures from my four wondrous days on the Olympic Peninsula!
Posted by Caroline Leland at 12:20 PM