Also, as time goes on, I've gotten more and more health-conscious. Which, of course, makes me want less and less alcohol.

I still drink occasionally — probably having a beer or glass of wine more nights than not — but I generally work to minimize the amount I drink. This past Saturday, I chose to put my 2018 word of the year, openness, above my general alcohol preferences and..... I engaged in the Saturday afternoon tradition known as Day Drinking.

Ok, really I just had a few glasses of wine with brunch and then two beers in the afternoon. I know some people drink a lot more and some people drink a lot less. To me it felt like a lot. And I ended up regretting it because those empty calories didn't make me have more fun— and isn't that the point? At least, the point if you're having more than one or two drinks?

On Saturday morning I attended a UNC reunion lunch hosted by an old professor of mine from UNC. There, I got to meet other alumni of a certain elitist class I'd taken my senior year — most of whom share my interest in and passion for thoughtful consumption of food. The class we'd all taken is Honors Seminar in Food Studies, more commonly known as Eats 101. It's a life-changing course for some people. My own experience in the class was perhaps unique, but I'll save those thoughts for another time.

It was a four-course meal, each of which was accompanied by a wine pairing. So when a few of my new Eats friends invited me to Berry Park to drink before the UNC-Duke game that night, I followed my 2pm buzz and chose openness. I honestly thought Berry Park was a park. It was a bar. An insanely crowded bar. I couldn't believe so many people were there to drink on a Saturday afternoon. Is this what people do every weekend?? I felt like an anthropologist studying the crowd.

Actually, I was an anthropologist studying the crowd. I wondered aloud the average age, and age range, of the people there. Then I realized I could just find out for myself. So I surveyed 116 of the Berry Park patrons and found the average age to be 25.97. The youngest was 22 and the oldest (by 4 years) was 34. How did everyone know that if you're in your 20s, you go to the second floor of Berry Park to drink on Saturday afternoons???

I am still pondering this. It seems so foreign to me to spend my Saturday drinking. I tried it, didn't like it, and will now happily return to my weekends spent on long runs through the park, visiting museums, working in cafes, and reading in bed. Does this mean I'm a dork? Does this sometimes make me antisocial? Yes and yes. Am I much happier this way? Am I glad I don't have to spend any more afternoons in bars to learn this lesson? Yes and yes. 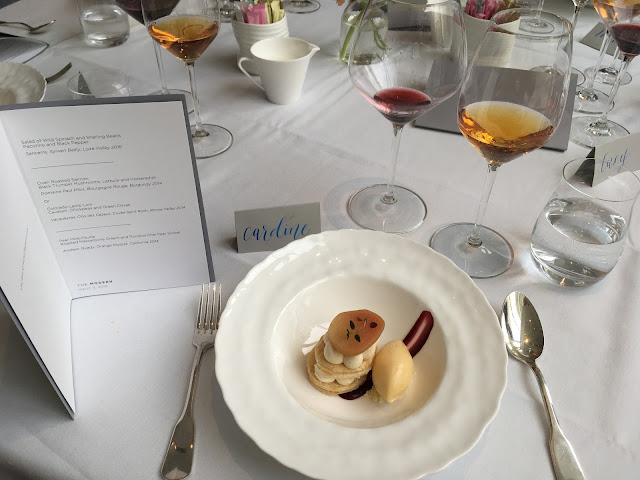 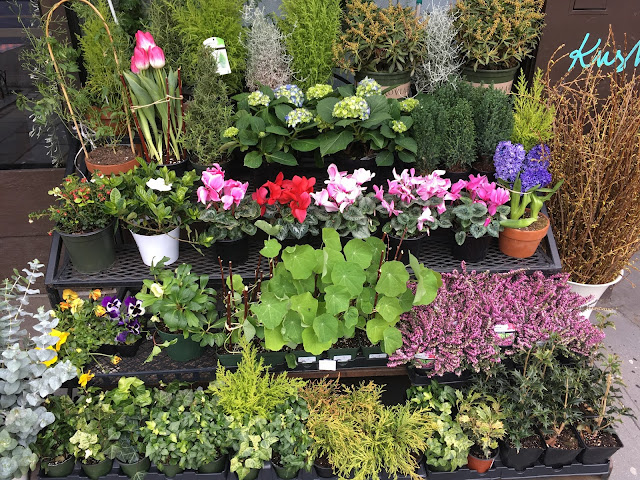 Posted by Caroline Leland at 9:51 PM